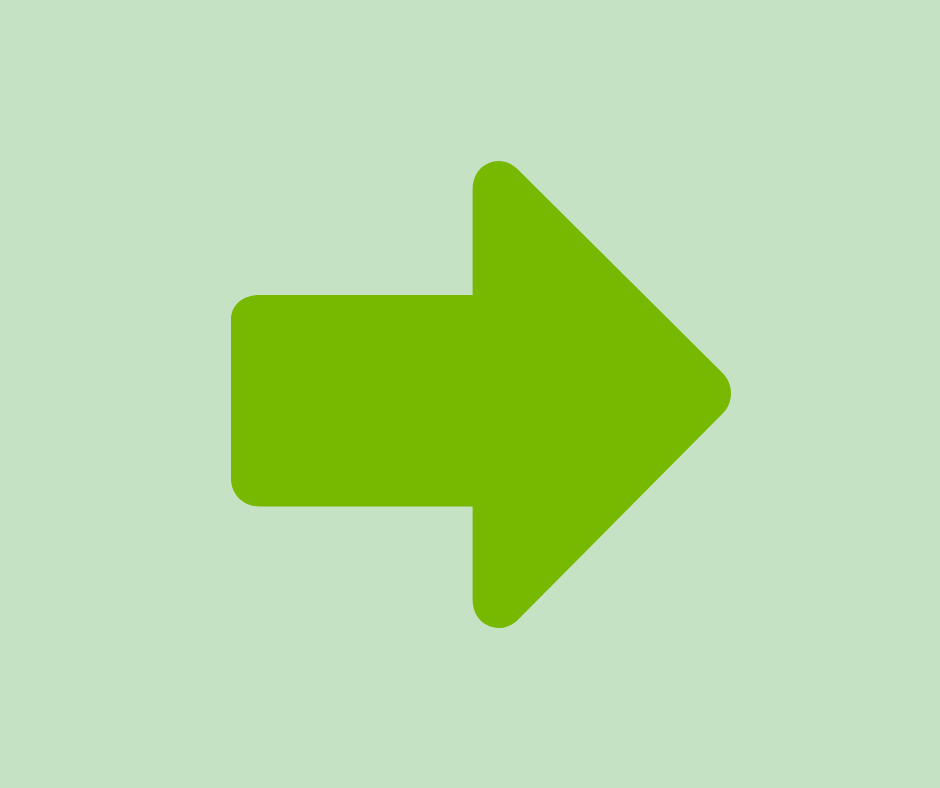 The following information is a short presentation on arguments found in Chapter 5 (Freedom and Security in the 21st Centure: the road to a socio-ecological society) of the book Freedom and Security in a Complex World, by Dirk Holemans. It focuses on the benefits of including citizens and their initiatives in the process of governing cities and society.

Revolutionary Reformism as an Ideology

The two current dominant ideologies (socialism, neoliberalism) are being challenged by another approach. It seeks to lead the way to a radical change of the system and our societies. Quite often, when pressed with issues of unsustainability, many would hail the option or need for a revolution or the milder alternative of reforming the current system. But another ideological option is revolutionary reformism. It results from the idea that just a few reforms cannot change the system in a way in which it would lead to real, structural change. On on the contrary, ‘a chain of far-reaching reforms that complement and strengthen each other, and at the same time, raise political awareness’, will do so.

Revolutionary reformism and cities are connected by the development and popularity of establishing commons as a means of governing urban aspects of life. Despite the fact that this has existed for centuries, it has only been in the last several years that more and more urban communities have chosen it as a means of governance and organisation.

An important ecological aspect that has resulted from this is that the community initiatives, whether in social, economic, or technological terms, have led to more open and participatory processes that are usually local solutions, reinforce each other, are resilient by nature, and provide an alternative to issues that stem from the globalised system, such as the reliance on fossil fuels, or the dominance of multinational corporations in the food chain. Two important examples for this are the increased initiatives that foster local production and consumption of food (community gardens, subscriptions to fresh produce from local farms, coops that supply local products, etc), and local energy communities or coops. In this way, the profit also remains at the local level for the residents, and quite often they re-invest it in the same initiatives for further development.

This is not to argue that in this way these initiatives would pave the way to the end of globalisation. Even if such initiatives increase by day, and provide a more ecological alternative to the current dominant system, this is not an idea which promotes a complete isolation. As the author points out, ‘coffee will still come from Africa’, and while some of the products and services can be local, we will still trade with other regions.

The public or private question of ownerships usually dominates the discussion on the management of cities. This also corresponds to the two dominant political ideologies: left and right. As it has been the case historically, on many issues, and the example given here is that of housing, groups blindly propose two mainstream solutions, and that is the left proposing that the government owns and manages housing, whereas those belonging the right of the political spectrum hail private ownership as the best option. But these two sides often ignore the citizens and sideline them and their potential from such discussions, despite the fact that historically, citizens’ initiatives have been responsible for innovation and sound management, and housing is no exception to this rule, in the past, but also currently as groups of citizens mobilise to manage housing as groups or coops.

The author stresses the importance of all three actors being important for the management of societies (public/justice, citizens/autonomy, private/market), thus forming a triangle of options, and  emphasizing the need for a ‘third way’, acknowledging the importance of autonomy, the dismantling of the hierarchical state-market axis, and the need to transition to a more autonomous perspective, moving away from the work-money mentality of the industrial society.

The revival of the commons has proven that a third way of governing and organising cities and society exists, and this is based primarily on autonomy and cooperation, challenging the traditional, hierarchical, top down approach of market-state, and with this the concept of public-private partnerships, which have put a lot of strain on citizens, leading to a loss of public space, loss of control over policy, all while citizens paid more for services.

In reality a pure ‘commonism’ is just as restrictive as a dominant public or private perspective. But the commons, with the state as its partner, can lead to more innovation, allowing for communities to build the cities they wish to live in, or propose policy they need, while enhancing creative solutions to various issues. By proposing cooperation, for example in Bologna or Ghent, public-civic partnerships lead the way to co-creation and co-production, thus many explored options are bringing positive results. 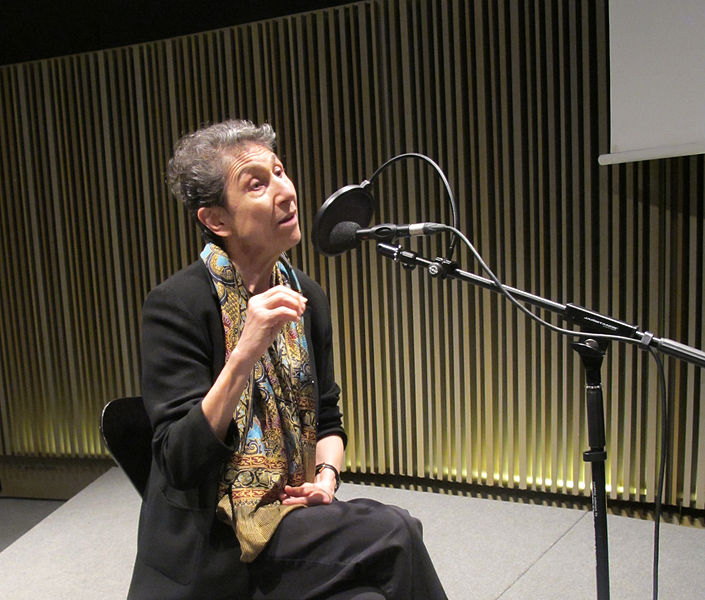 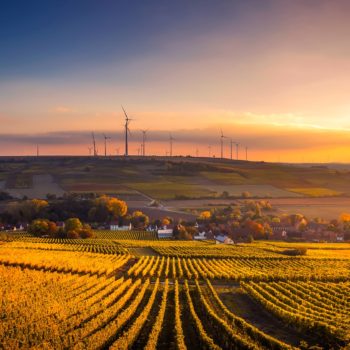 Renewable Energy Cooperatives: A Review of Demonstrated Impacts and Limitations 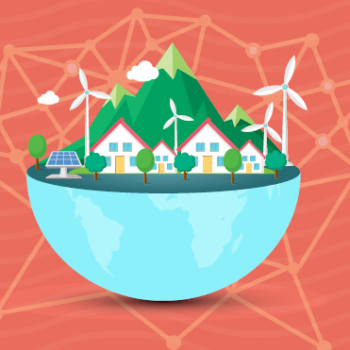 The Commons and P2P-An Infographic Explainer