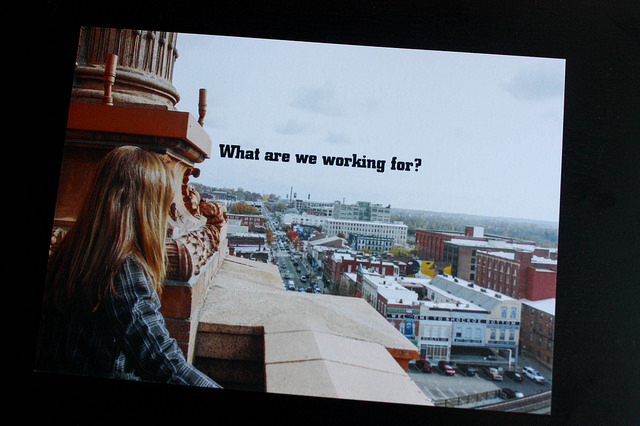 New to the Commons?

If you’re coming to the commons for the first time, it can be difficult to grok the idea because there are so many different ways to understand the commons.  That’s because the commons is not so much a fixed, universal thing as a general concept describing durable, dynamic sets of social relationships for managing resources — all sorts of resources:  digital, urban, natural, indigenous, rural, cultural, scientific, to use some crude categories.

Each commons has its own distinctive character because each is shaped by its particular location, history, culture and social practices.  So it can be hard for the newcomer to see the patterns of “commoning.” The term commoning means to suggest that the commons is really more of a verb than a noun.  It is a set of ongoing practices, not an inert physical resource.  There is no commons without commoning.  This helps explain why the commons is different from a “public good”; the commons is not just an economistic category floating in the air without actual people.  There are no commons without commoners.

Getting a grip on the commons can be difficult, too, because there is no definitive canon of works. The particular commons that you inhabit and participate in will shape your view of what perspectives are noteworthy and explanatory. A commoner in Africa will see the commons in a different light than a European or an Asian or an American.  Context matters.  That’s why a universal, unitary “defintion” of the commons is problematic.  The phenomena of the commons are so segmented and fractal — yet related!

As this suggests, there is no substitute for spending a little time exploring the commons from many different angles. The concept cannot be understood in one sound bite. 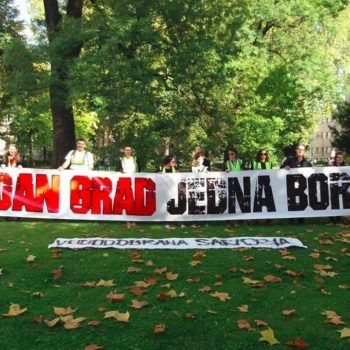 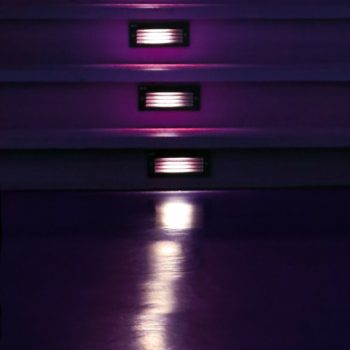