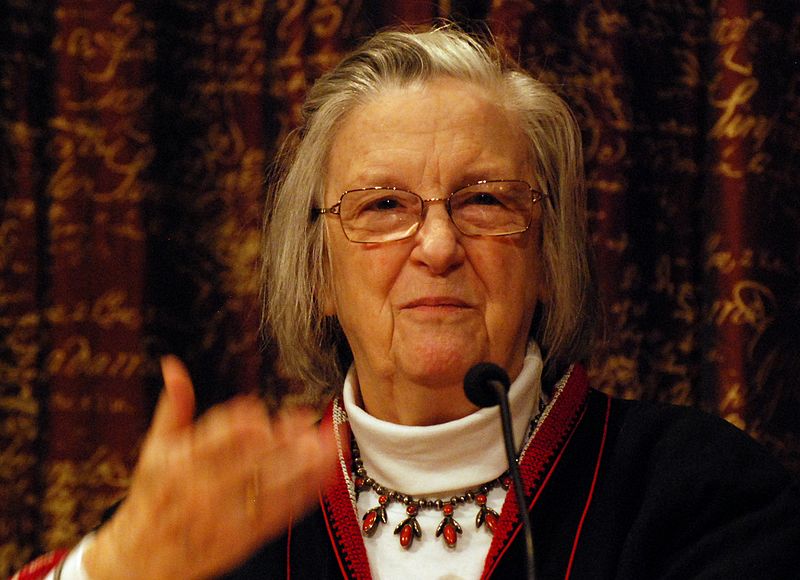 Prize motivation: “for her analysis of economic governance, especially the commons”

Contribution: Challenged the conventional wisdom by demonstrating how local property can be successfully managed by local commons without any regulation by central authorities or privatization.

As a political scientist Elinor Ostrom’s research methods differed from how most economists work. Usually they start with a hypothesis, an assumption of reality, which is then put to the test. Elinor Ostrom started with an actual reality instead. She gathered information through field studies and then analyzed this material. In her book ‘Governing the Commons’ from 1990, she demonstrated how common property can be successfully managed by user associations and that economic analysis can shed light on most forms of social organization. Her research had great impact amongst political scientists and economists.

Ostrom identified eight “design principles” of stable local common pool resource management. These principles have since been slightly modified and expanded to include a number of additional variables believed to affect the success of self-organized governance systems, including effective communication, internal trust and reciprocity, and the nature of the resource system as a whole.

Elinor Claire “Lin” Ostrom (August 7, 1933 – June 12, 2012) was an American political economist whose work was associated with the New Institutional Economics and the resurgence of political economy. To date, she remains the only woman to win The Prize in Economics. 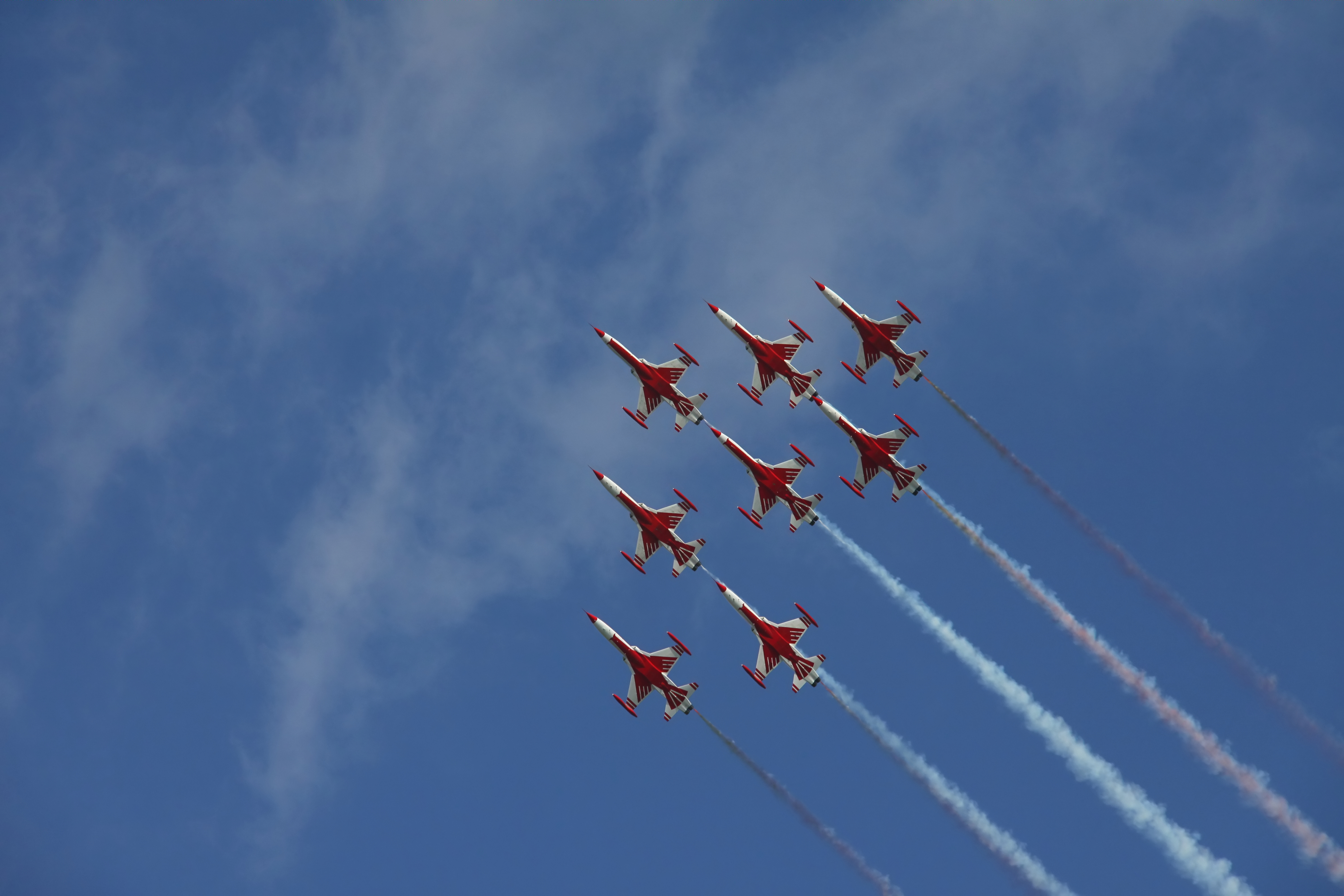