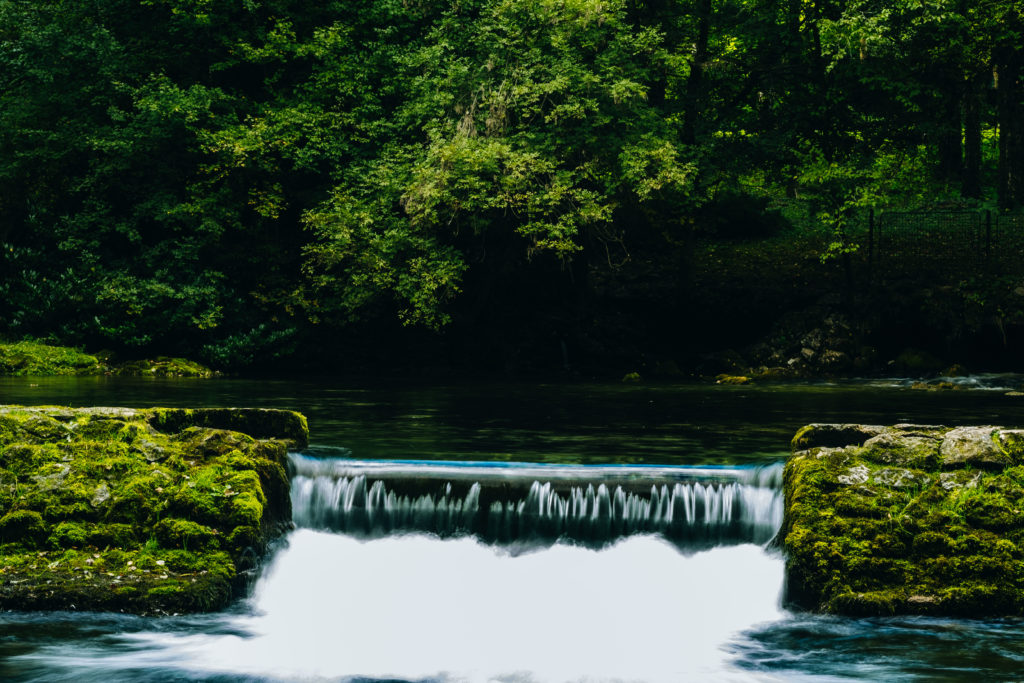 In light of current local developments in both the Sarajevo and Tirana, where water supplies are constantly being degraded, and where local residents suffer the consequences of the mismanagement of such companies, we wanted to share an article with commons alternatives from around the world, originally published on Shareable.

The oceans were the original global commons, fished and navigated for ages. But new technologies have added numerous challenges to sustaining our oceans: offshore oil drilling, deep-sea mining, and overfishing. However, it’s crucial that water, both freshwater and saltwater, remains a commons and held in the public trust, because access to clean water is a basic human right.

Unfortunately, people directly affected by governing decisions about their environment, resources, and quality of life are systematically prevented from being the ones who make those decisions. Under our current systems of law and governance, those decisions are made by a central government (state or federal), and local people and their municipal governments are “preempted” (forbidden) from deciding what would best serve the creation of sustainable communities and the protection of the environment and the rights of community members.

But cities — and local communities — are at the front lines, protecting access to clean water as emerging water wars unfold. In a recent report entitled “The Role of Urban Agriculture in Building Resilient Cities,” authors H. DE Zeeuw et al. stated, “Rapid urbanisation generally puts high pressures on limited urban resources, like fresh water, while at the same time producing large amounts of wastewater and wastes.” Cities are working to reduce risk, quantify uncertainty about having a sustainable water supply, and make communities more responsive and resilient to a changing planet. — Emily Skeehan and Nikolas Kichler

These three short case studies, adapted from our latest book, “Sharing Cities: Activating the Urban Commons,” show that there are viable alternatives to the management and conservation of water.

Among the African nations, Zambia is one of the most rapidly urbanizing countries in the continent. In its capital, Lusaka, 60 percent of the population live in unplanned settlements that are an urban and rural hybrid. This has led to extensive administrative challenges over clean water and public sanitation. In response, the Lusaka Water and Sewage Company, the Lusaka City Council, and various nongovernmental organizations worked together to develop Resident Development Committees (RDCs). The RDCs provide legal entities for local residents to foster cooperation with unplanned neighborhoods, thereby allowing planning, construction, and maintenance of water utilities to become self-organized and co-managed through them. Financial responsibilities, such as fee collection, are also under their jurisdiction. Over time, the RDCs have become the primary managing units for local collective decision-making over water issues, and have sustained a regular flow of information, transparency, and accountability to the communities they represent. Many neighborhoods now have access to a reliable and largely self-sustaining source of clean water. The benefits of RDCs for unplanned communities have been so convincing that formally planned areas are also advocating for the same model. — Nikolas Kichler

Paved surfaces contribute to stormwater pollution, by directing rainwater with toxic urban pollutants to local streams and rivers. This, in turn, degrades water quality and natural habitats. Since Portland, Oregon, receives a lot of rain, impervious pavements are especially problematic for the city’s stormwater management. Two friends from Portland thought of a straightforward solution to this problem: remove as much impervious pavement as possible. They organized their first official depaving event in 2008. Since then, they formed depave, a nonprofit organization that promotes the removal of pavement from urban areas to address the harmful effects of stormwater runoff, as well as to create green public spaces. depave seeks out groups that are already community-oriented, such as schools and faith-based groups, and encourages them to work together on the same project. depave has coordinated over 50 depaving projects in Portland. Eric Rosewall, depave’s co-founder, reports the organization has depaved more than 12,500 square meters of asphalt since 2008, diverting an estimated 12,000 cubic meters of stormwater from storm drains. Over the years, depave has grown to support depaving across the Portland metro region and beyond, through their depave network training services. — Eric Rosewall (depave) and Adrien Labaeye

India makes up around 18 percent of the global population, and yet only has access to 4 percent of the world’s drinkable-water resources, according to CNN. Since the 1980s, both rural and urban areas in the country have faced drinking-water shortages and crop failures. This scarcity is exacerbated by river pollution associated with sewage disposal and industrial waste. To address this crisis, in 1985, Rajendra Singh and others formed the local nongovernmental organization Tarun Bharat Sangh (TBS, or Young India Organization) in Alvar, a rural district in Rajasthan.

TBS has worked with rural villagers to revive the use of traditional water-harvesting solutions. In particular, they used “johads” (small earthen reservoirs) to harvest rainwater in a way that reduced evaporation losses to substantially replenish local aquifers. People also shifted to organic farming techniques to make more efficient use of water. TBS advocated for these and other methods of water management as a way to bring about a culture of self-sufficiency to local farming communities. The River Arvari Parliament expanded on this objective. Following the revival of the Arvari River in 1990, representatives from the area’s 72 villages formed the transparent, community-driven “river parliament” to maintain the health of the river. To date, Rajasthan communities have created and man- aged more than 11,000 johads, replenishing more than 250,000 wells. Within 28 years, seven river systems that had been dried up for 80 years have been revived. — Nikolas Kichler

Longer versions of the above case studies can be found in our book, “Sharing Cities: Activating the Urban Commons.” 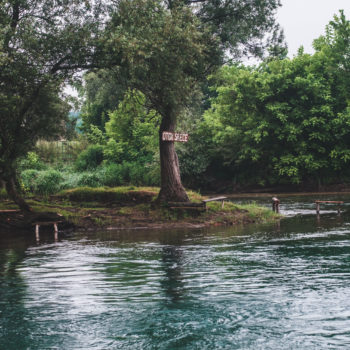 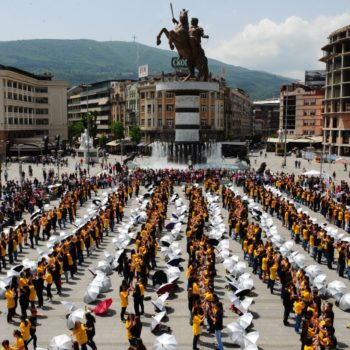 Skopje 2014 Annihilated Skopje – A Review of the lost Commons 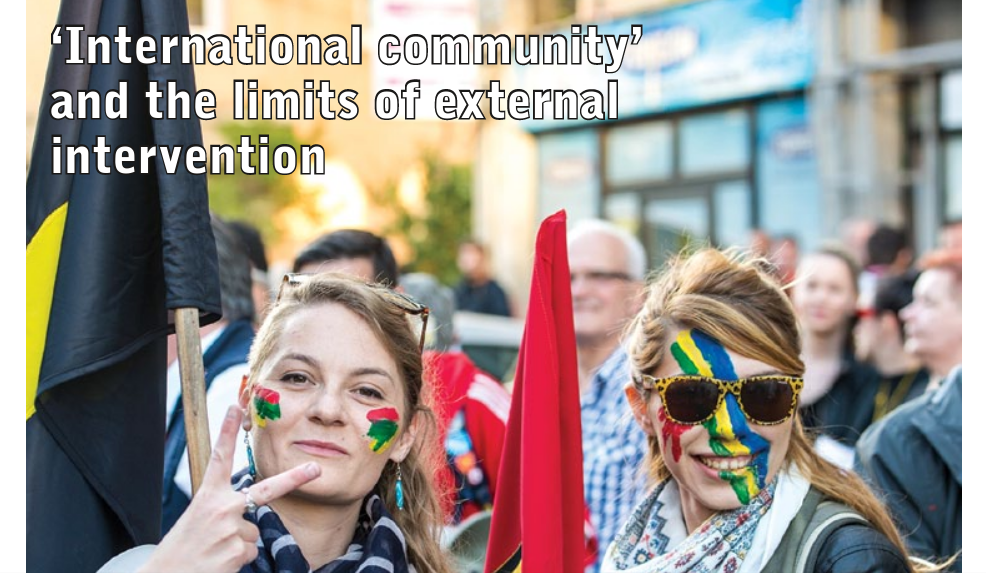