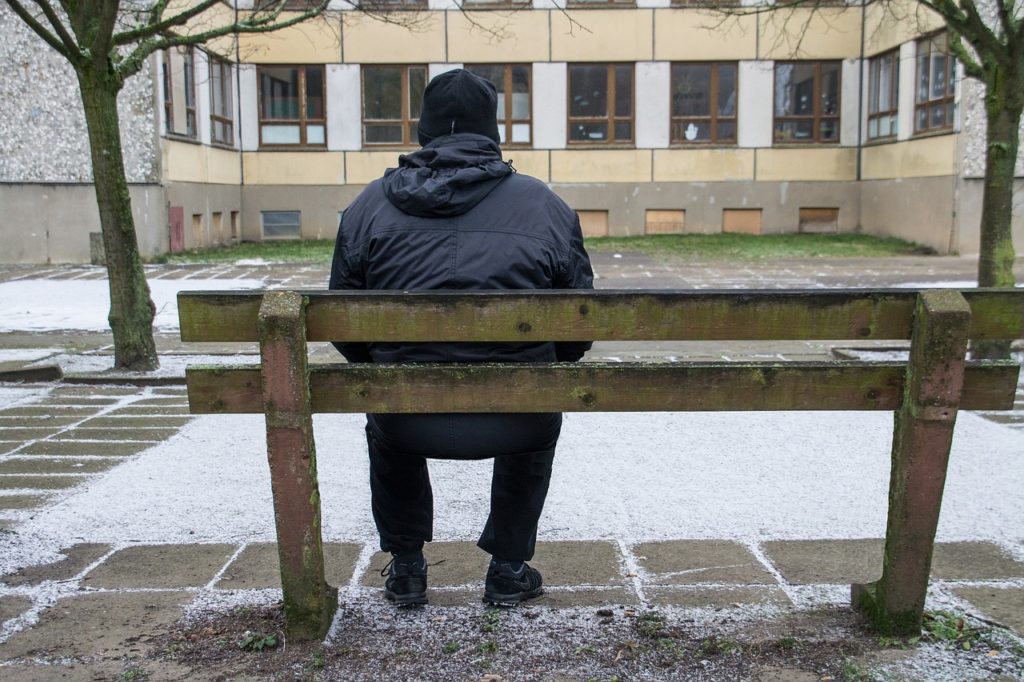 Oberliht is a community association in Chisinau, Moldova ran voluntarily by young people, dedicated to serving the public interest. Since 2002, young creative minds and artists from Moldova have benefited from professional development, and opportunities to showcase their work within the country and internationally. Their activities are independent and non-political in character, and sometimes act as a bridge between arts and culture and the social sphere, often through the use of public spaces.

Case one: The Zaikin Park

The rehabilitation of the park took place with the involvement of the local community, with the aim to increase social events and use of the park. An actively involved community was considered crucial in the development of the project. Surveys and sociological studies were distributed in the local neighbourhood in order to identify needs and the public opinion related to the space and its future, and a series of pilot events included workshops for children, concerts, and picnics. As a result, the local community got involved in the cleaning of the park area as well as collecting signatures to have rubbish bins places around the park. In order to improve communication and transparency related to the project, the organisation put up a notice board with announcements and plans in Romanian and Russian, as well as a postbox, which invited locals to submit their comments, suggestions, and views.

Real public spaces, free of control or economic activities are prerequisites for the sound functioning of a democratic society. In this regard, Oberliht considered that a civic society’s role in maintaining public spaces accessible to the community was essential. The main idea behind the project was to reconfigure the spaces available with small interventions that respond to educational and social needs, to provide an opportunity for debates, and to connect people to the places in question. Thus B68 was conceived as a space/ area free from economic interests and control, where public issues can be discussed and analysed, and where art and cultural activities can make these discussions and debates more visible.

An annual event that lasts for 2-4 days aimed at discussing, learning, and entertaining the public on issues related to arts, culture and public spaces. The first edition took place in 2015, and it featured a cultural programme, which explored urban civic networks, rights to culture, improving transparency in the cultural sector, legal instruments for urban artists, crowdfunding for civic initiatives, and film screenings, community picnics, artistic performances, theatre, and concerts. In 2016 the programme focused on resisting the enclosure of public spaces and encouraging their democratisation. The 2018 edition addressed the topic of culture as a common good and or ‘commons’. In particular most attention was paid to the residential areas of Chisinau, in order to foster innovation and creative initiatives.

Zpatiu is not only a physical space, but also the independent art scene in Moldova. It serves as a platform for the development of contemporary art and culture, the theorising of such forms and practices as well as their relevance to the social sphere. Firstly, Zpatiu has a research character focusing on theories, debates, presentations and seminars. Secondly, it facilitates the production and dissemination of artistic and cultural works, by making space available for rehearsals, exhibitions, performances, and screenings.

More information about Oberliht and their work is available here.