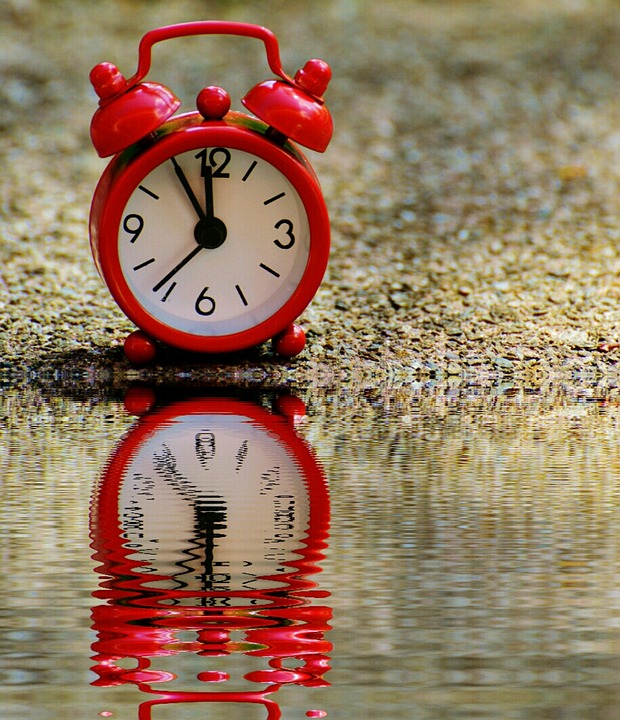 Helsinki Timebank: Currency as a Commons

Excerpt from Patterns of Commoning

In October 2009, while expecting another futile climate summit in nearby Copenhagen, a small group of friends in the Kumpula neighborhood of Helsinki got together to discuss practical alternatives. Surely there was something that could be done by people themselves! The result of that first meeting of neighbors was a “credit exchange” called the “Kumpula exchange rink,” in which the first seventeen participants agreed to exchange goods and services with each other. Some of the exchanges included such services as providing language translations, swimming lessons and gardening.

A year later, the Kumpula exchange rink, renamed the Helsinki Timebank, began to attract more citizens who wanted to participate in this satisfying alternative economy known as timebanking. The main principle of timebanking is that everyone’s time, work and needs are of equal worth. One hour of babysitting is equal to one hour of helping an elderly neighbor or providing accounting services. It is fair to say that this essential principle of timebanking stands in stark contrast to the premises of the current money system and capitalist markets, which value everyone’s time and effort in highly unequal ways. Timebanking provides an alternative by helping people meet important personal and household needs in more socially satisfying, equal ways.

By 2014 some 3,000 members had registered with the Helsinki Timebank, and more than one-third had participated in at least one exchange. To date, some 19,000 total hours have been exchanged through the Helsinki Timebank, which includes internal work to maintain and develop the timebank. Worldwide there are thousands of timebanks that enable individuals and diverse types of organizations to exchange services, and sometimes goods, according to timebanking’s principles. The Timebank is a part of the Community Exchange System (www.ces.org.za), which lets people exchange goods and services without money or markets. (The network hosts timebanks and local currencies, facilitating “intertrading” among them.)

Timebanks are often seen as irrelevant to the “real economy” because they are not dealing with “economic issues” or markets. They tend to be described as self-help tools, as solvers of certain social problems, as charities, and as a new form of volunteering. They are seen as platforms for people to develop skills and exchange nonprofessional services while strengthening their sense of community connection. Yet in meeting real needs without money while building what economists call “social capital,” timebanks deserve to be taken every bit as seriously as markets.

Developing Currency into a Commons

Since its founding, Helsinki Timebank has striven to be a platform of deliberation. It is managed by a core group, open to all members, which discusses how to develop the timebank and meet ongoing challenges. All larger and substantial decisions are made in consultation with all Timebank members, or by voting. For instance, the decision to convert the local exchange rink into Helsinki Timebank in 2010 and to name its local currency “Tovi” (Finnish for “a moment”) was made through a membership vote.

When a large cosmetic firm with its own exchange rink wanted to join Helsinki Timebank, it provoked spirited discussion about what kinds of services and relations should be supported and how to define the Timebank’s boundaries. Inspired by the example of the Solidarity Economy movement, members in May 2013 drafted the Helsinki Timebank’s ABC, a statement of its values and working principles. The ABC defines the Timebank as a platform for “reciprocity, We-spirit, ecological sustainability, economic justice, and local and participatory culture,” among other principles that guide participants in deciding what types of organizations may join Helsinki Timebank.

When a local food cooperative wanted to join Helsinki Timebank, it was a perfect fit – and an ingenious way to blend the local market with the credit currency. The cooperative makes locally produced food available to people with time-credits – and in return it gains access to the community and resources for which time-credits can be exchanged.

Another example of commoning can be found in the “Time Heals Network,” which grew out of Helsinki Timebank.1 This peer-to-peer network offers emotional support to people when their lives take a turn for the worse; the services are credited to the providers in time-credits. Peer supporters themselves may have acquired their expertise through formal education, employment or life experiences. The system is based on reciprocity – sometimes one helps someone else, sometimes one receives help. The network also uses the timebank to help people meet concrete needs like housekeeping and childcare.

The time currency in itself, the Tovi, is not a commodity, but a token in a “credit commons” that allows people to exchange services, earning and spending credits. The process of defining the principles and rules of the credit currency is itself a process of commoning, a term used by historian Peter Linebaugh in discussing medieval English commons. In this sense, Helsinki Timebank’s time credits function as a pedagogical tool that helps people learn about cooperation and organization. Strangers are able to meet each other and develop new ways of relating to each other. Thanks to a timebank, the valuable human skills that people have – even among people outside of the labor market, such as the elderly and disabled – can be made visible and put to good use. Timebanks help people reproduce ordinary life without the mediation of markets. A timebank as such is a platform for commoning.2

One major act of commoning at Helsinki Timebank was the development of an internal taxation mechanism. When the provider of a service receives time-credits, a percentage of the time-credits earned are automatically transferred to the account of an ethical economic actor of choice in the Helsinki Timebank; this could be a food cooperative, another local CSA, or the Time Heals Network, for example. The time-tax function lets Timebank members strengthen actors and organizations that exemplify the values listed in the ABC. It also supports work that is important to timebank members, and strengthens and develops the community. In a larger context the time-tax and time-credit can be seen as ways that Helsinki Timebank supports solidarity economy-building and the commons in Finland.

At the end of 2013, Finland tax authorities came out with new taxation guidelines that required taxing skilled work services received through timebanks according to their market value (in euros). Helsinki Timebank contested this decision, arguing that it destroys the essential principle of equality at the heart of timebanking. It called for an exemption from euro taxation so that the actual potential of timebanking in Finland – including also the benefits of the (internal) time-tax – could be assessed. The dialogue was opened between Helsinki Timebank and the City of Helsinki in 2014 and is still continuing.

The struggle that Helsinki Timebank now faces is to maintain its autonomy as a deliberative commons guided by strong ethical values while securing formal legal recognition and respect in Finnish society. One initiative seeks to find ways for the City of Helsinki to recognize the Timebank’s internal time-tax and incorporate it into the local economy. If successful, the time-tax could be used to support many different forms of coproduction (between timebankers and the city). It could also be used to start up all kinds of autonomous creative projects as commons, creating services or goods that are deemed important by both the city and timebank members. Importantly, this could open up new forms of power transfer and sharing within the city – a commonification of the public sector!3

An interesting future question is whether timebanking could be used as a tool for ethical entrepreneurs to share common resources and gain relative autonomy from markets. This would help the new economy strengthen commons and reduce dependence on highly capitalized markets and competition. Unfortunately, in Finland, this road is now blocked by rigid taxation guidelines that prevent the exchange of professional services via timebanks. It would appear that the guidelines are intended to prevent timebanking from growing and challenging the dominance of both market and state, and the capitalistic order itself. 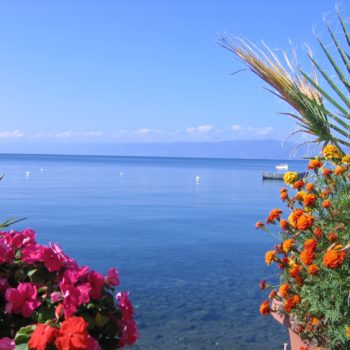 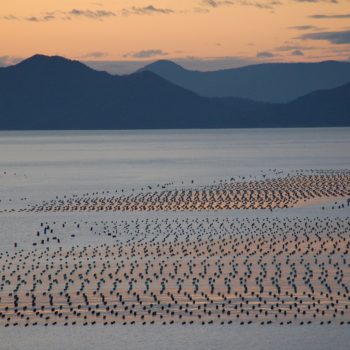