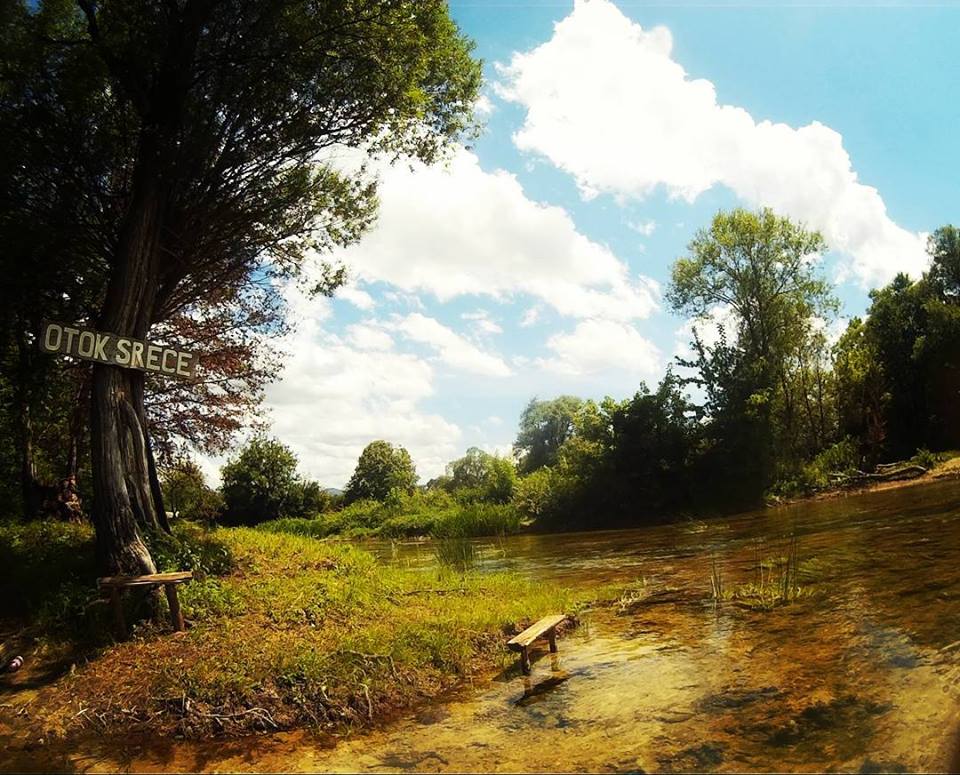 Nestled in the middle of the Sana River, in Sanski Most, BiH, Otok Srece, also known as Happy Island, is a local example of commons which developed naturally, and from the desire of community members to protect a public area of natural significance, by managing it in a sustainable way.

This process began several years ago when local residents decided that the island that stood just off a popular swimming spot ‘Bjeli Brodovi’ (White Sails) needed cleaning and protection. Thus a routine was developed that every spring several volunteers (usually belonging to the group of people that frequent the area) access the island on a boat and begin the cleaning of debris accumulated on the island in the winter, as well rubbish and broken tree branches. The driftwood that blocks the paths is not disposed of, but rather stored and used to build ecological structures, such as wooden benches, tables, and even a rain shelter. In early summer, the same group of volunteers will bring tools to clean the island of tall grass and overgrown bushes. Rain Shelter Construction made of Driftwood from the Island

When the water levels go down and the island becomes accessible to and frequented by the community, waste disposal, both on the island and the river banks is discouraged, by alerting newcomers or those unfamiliar with the informal rules, that they have a responsibility to collect their rubbish, and transport it to the nearest bin available. Surprisingly, in a town where waste disposal is otherwise a major problem, these rules are largely respected by the locals who use the Bjeli Brodovi and Happy Island area for recreational activities.

In 2016 the expansion of private property into the public space came to the public beaches on each side of Happy Island, with a few nearby landowners bringing in large amounts of concrete to cover and transform the river banks. This practice had already been sporadically implemented throughout the Sanski Most area, and it ultimately ended up gaining traction along the river.  It is important to note that although some residents own property near the river, legally the river banks are public spaces, and cannot be privately owned. Part of the Bjeli Brodovi bank was covered by concrete structures, and several trees were cut down, despite resistance and several urgent official complaints being addressed to the local municipality. The authorities promised to investigate, though they never followed through. In the same year, an isolated incident which saw a public beach being cordoned for private use shocked people who were regular visitors to the area, but it also led them to realise how little awareness there was about the communal rights to those spaces and drove a group of people to directly handle the situation by informing everyone that the river banks are public areas and access to them cannot be restricted.

The discrepancy between natural preservation of the river advanced by environmentally aware residents and the building of neat, concrete ‘river banks’ could not be greater in Sanski Most at the moment. Happy Island now lies in between construction sites on both banks of the river, but its relative isolation has become an asset in the increasing seizure and large-scale illegal transformation of public river banks, by nearby private landowners, with the help of tacit compliance from the local government. However, such negative instances have also led to more information sharing on the rights of the community members, and more knowledge on the resources required to reverse these trends. While the concrete transformation is irreversible, it is highly unlikely that the commoners of Happy Island, as well as those who have frequented the Bjeli Brodovi beach for years, will be deterred from accessing the space or refraining from maintaining it as they have done in the past. 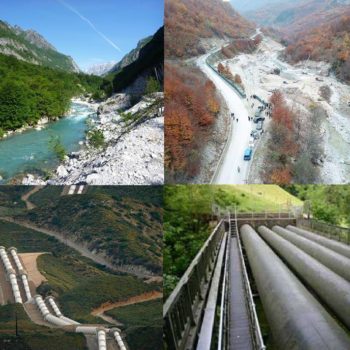 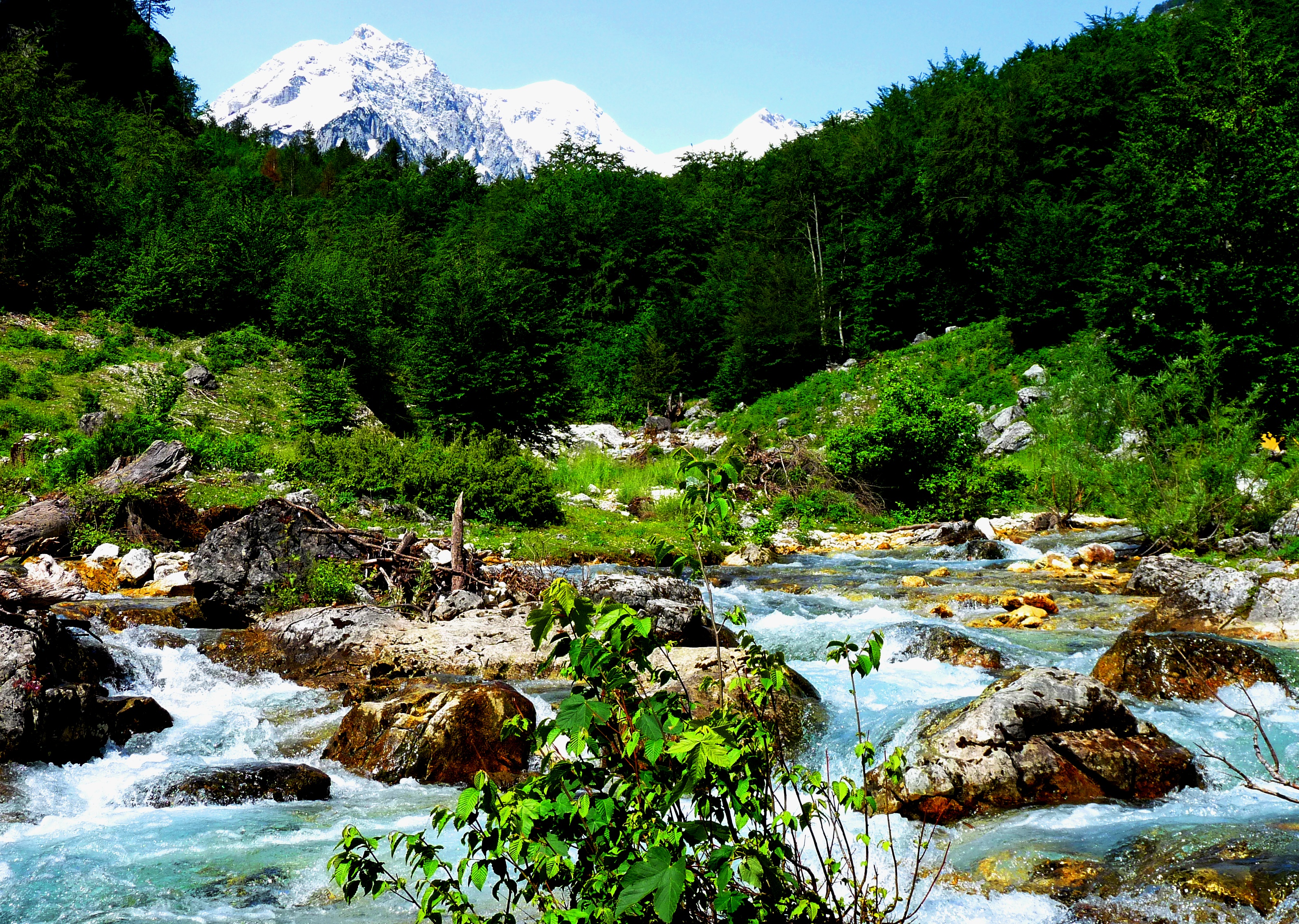 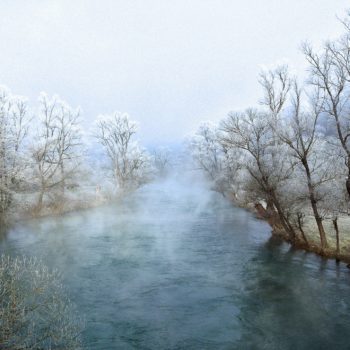